Let's work together to refer business and sell more homes!

Bev Murray works with Berkshire Hathaway HomeServices Florida Realty, specializing in residential and waterfront real estate in Sarasota, Florida. We help customers buy, sell and develop condos and villas, homes and estates, vacant land, beachfront cottages and everything else in between.

A longtime friend of mine was looking to purchase a home in Sarasota, and she had very specific ideas about the location and type of home she required. I referred her to Bev Murray and felt confident she’d be in good hands. Given that covid was in full swing, my friend wished to purchase sight unseen. Bev was familiar with the neighborhood and went out of her way to make the process as straightforward as possible. She arranged the virtual showing, helped negotiate a good price, took the initiative to bring in a trusted local contractor to resolved an electrical issue arising from the inspection, and facilitated the purchase so that it was smooth and stress-free. It feels good to have a trusted professional to refer my customers to! 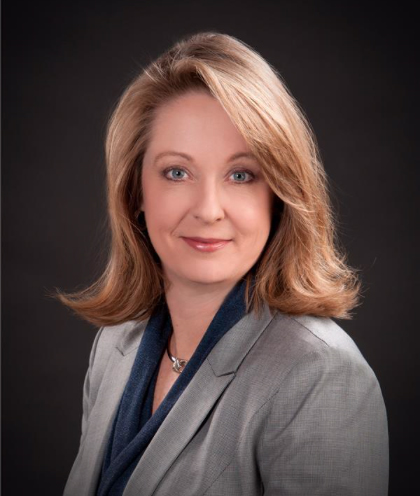 I am an active agent on the east coast of Florida and I needed to find a Berkshire Hathaway agent to help my dear friend Libby sell her home of 19 years and downsize to a villa. We met with Bev and were impressed by her local market knowledge, her excellent website, and the range of digital marketing tools she uses to promote and sell her listings. Bev spent time advising Libby how to get the house ready to list, met with the co-broke agent and various contractors, and got Libby the price she wanted for the home. At the same time, Bev showed us around the community we were interested in and helped Libby negotiate and close on a lovely maintenance-free villa. Bev was easy to work with, and communicated with me well throughout the entire process. I would definitely recommend her and will use her without hesitation in the future. 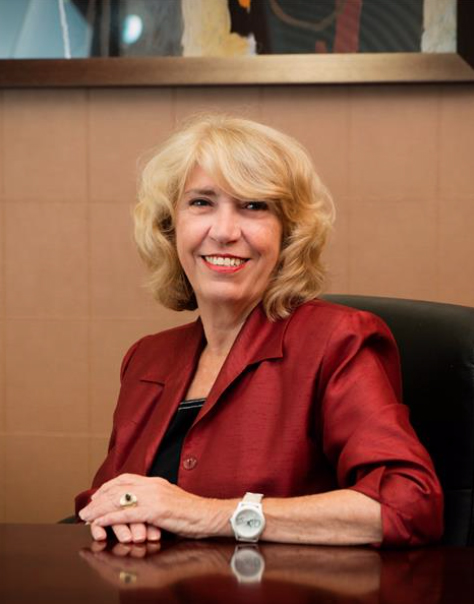 More About Selling In Sarasota

I am an award-winning broker-associate with Berkshire Hathaway HomeServices Florida Realty and&nbsp;would love to serve as a referral source for your customers who may be considering moving to the Sar...

Do you have clients looking to purchase a home in Florida? here’s why they should consider Sarasota...

Buyers are flocking to Florida in search of investment and retirement opportunities in a low tax, warm, sunny and friendly state. Are your buyers making a move? If so, allow me to be your first point...

Why Florida is high-earner heaven

Now more than ever, Florida's tax laws make residency an absolute must for high-income individuals. Thinking of moving to Florida? Now's the time. Thanks to a new tax law, for every day you spend in a state that charges its residents income tax at the state level, you're paying out tax dollars you won't ever see again. Last December, the federal government passed a tax overhaul that enacted, among other things, a $10,000 limit on deductions for state and local taxes (SALT)—including property taxes—combined. In most states, your income is taxed on both the federal and the state levels, and you also pay local taxes on any property you own, but at least you could retrieve a chunk of that money back through deductions. Now that your deductions are capped at $10,000, paying double the income tax is that much worse. You won't see that money again. ...read more 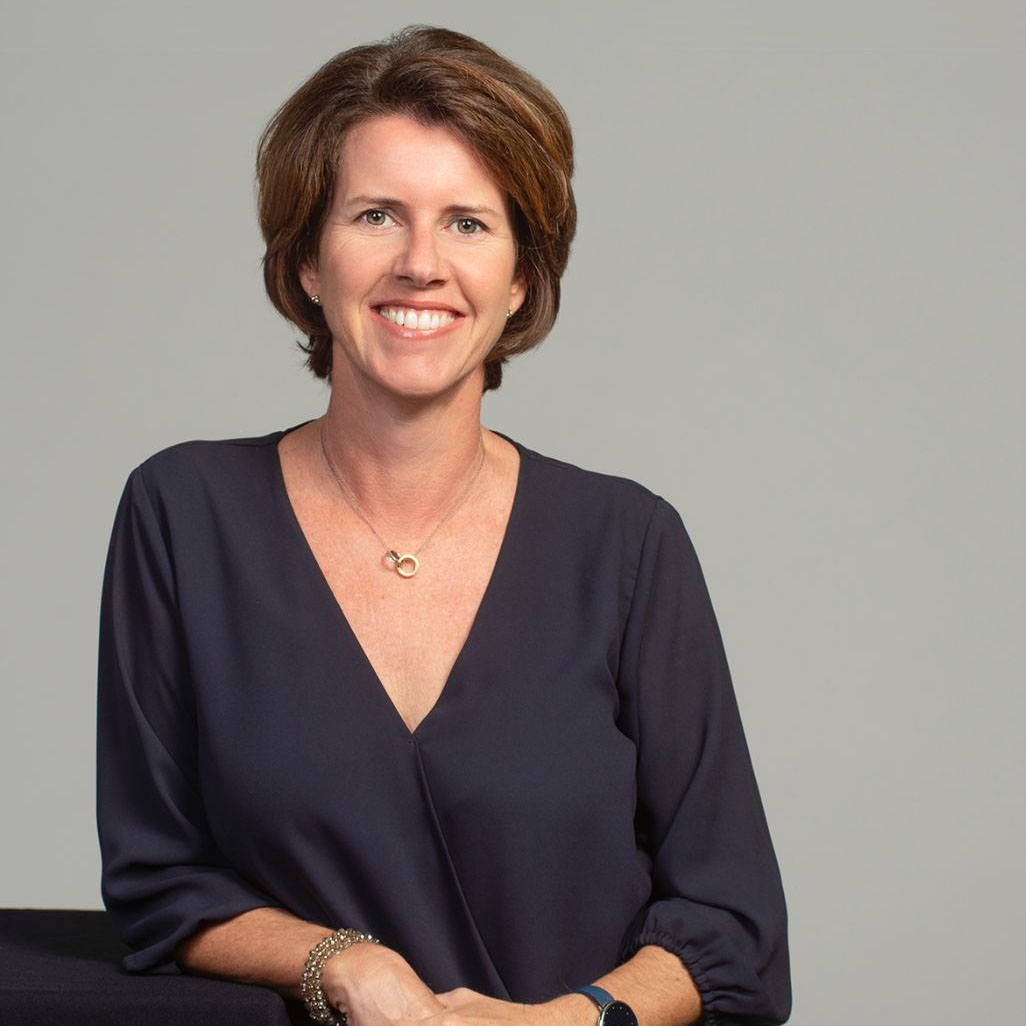 “I would love to chat about opportunities to network, refer business and ensure that our Berkshire Hathaway Luxury Collection clients are always provided the same level of exemplary service and local market knowledge wherever they choose to call home!”