For those who prefer the quiet tropical ambiance that the south end of Siesta Key provides, Point Crisp delivers. Located of Midnight Pass Road, Point Crisp road extends along a narrow peninsula extending into Sarasota bay just across from the mainland waterfront community of Coral Cove.

Seven of the sixteen homes along Point Crisp road are located on the thin strip of land jutting out into Sarasota Bay and, with nothing but bay in front and behind each of these exclusive homes residents have waterfront views like no other location. Each waterfront home on the Point Crisp peninsula, gives the impression it is nearly on it's own island. The famed 'Glass House' resides at the tip of Point Crisp and offers the homeowner nearly 360 degree waterfront views.

Whether on the waterfront or not, all of the homes of Point Crisp are surrounded by dense tropical vegitation which creates a private tropical atmosphere despite the close proximity to Midnight Pass road and the Intracoastal Waterway.

Homes in Point Crisp range in architectural styles with several modern homes and others in the Mediterranean style, and are larger two-story custom homes. Point Crisp residents with waterfront homes have direct access to the intracoastal waterway and Little Sarasota Bay. A short boat ride will take you to Gulf access through Big Pass and the waters that surround downtown Sarasota. Continuing south from Point Crisp by water leads to Casey Key, the North Jetty and outlet into the Gulf at Venice Jetty. Boaters looking for a lose by outing can also access the beach at midnight pass. As the beach at midnight pass is far from the inlets and not easily accessible by land, midnight pass beach offers some of the clearest water for beach-goers and very few people.

Located towards the south end of Siesta Key, point Crisp is close by to Turtle Beach and just across the street from another one of Siesta Keys most prestigious neighborhoods the Sanderling Club. The southern end of Siesta Key is a slower paced area with many waterfront homes hidden beneath a canopy of lush tropical landscaping.

Residents of Point Crisp looking for some excitement are also just down the road from Siesta Key Village and just minutes from downtown Sarasota.

If you are interested in buying or selling in Point Crisp or other exceptional neighborhoods on southern Siesta Key contact Murray Realty and we will be happy to help. 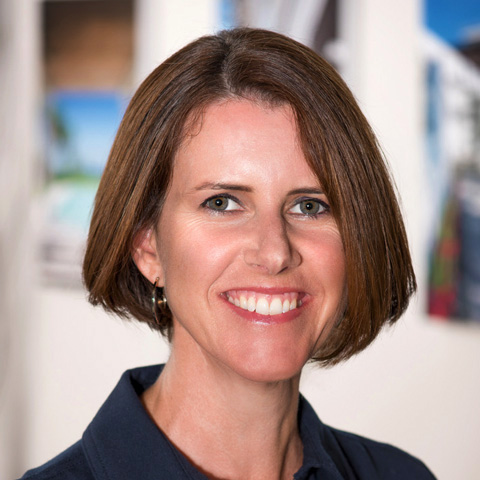